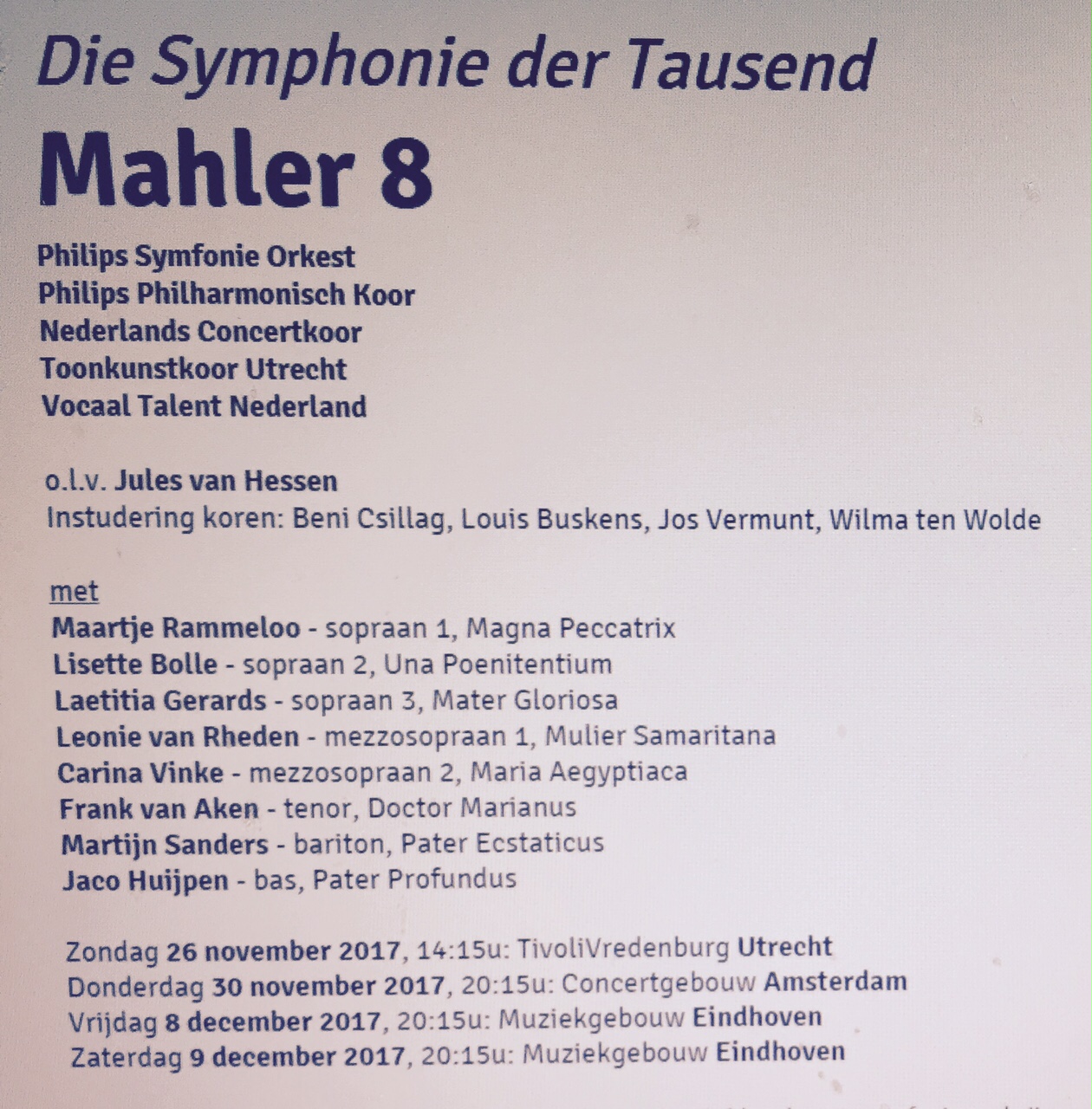 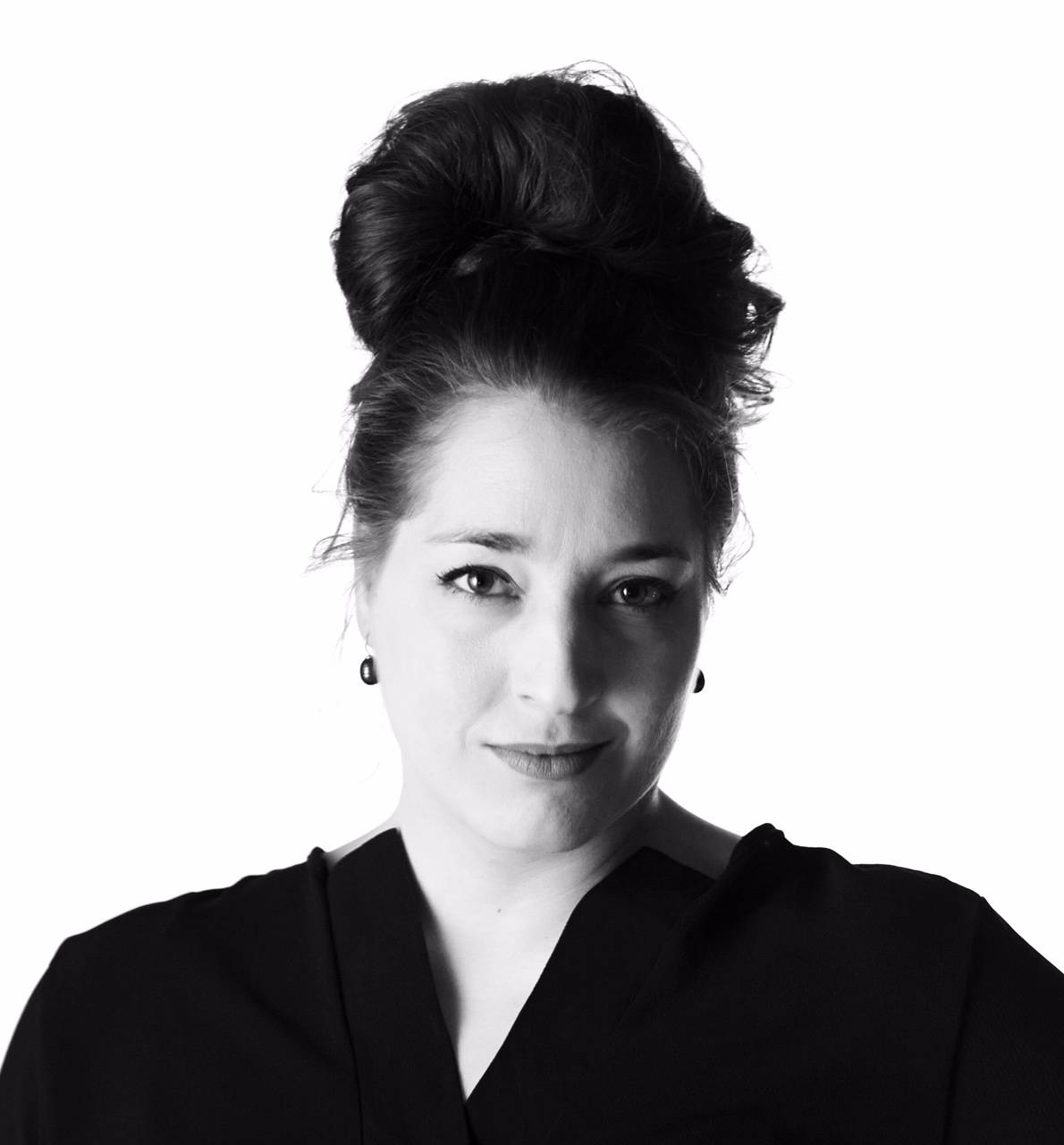 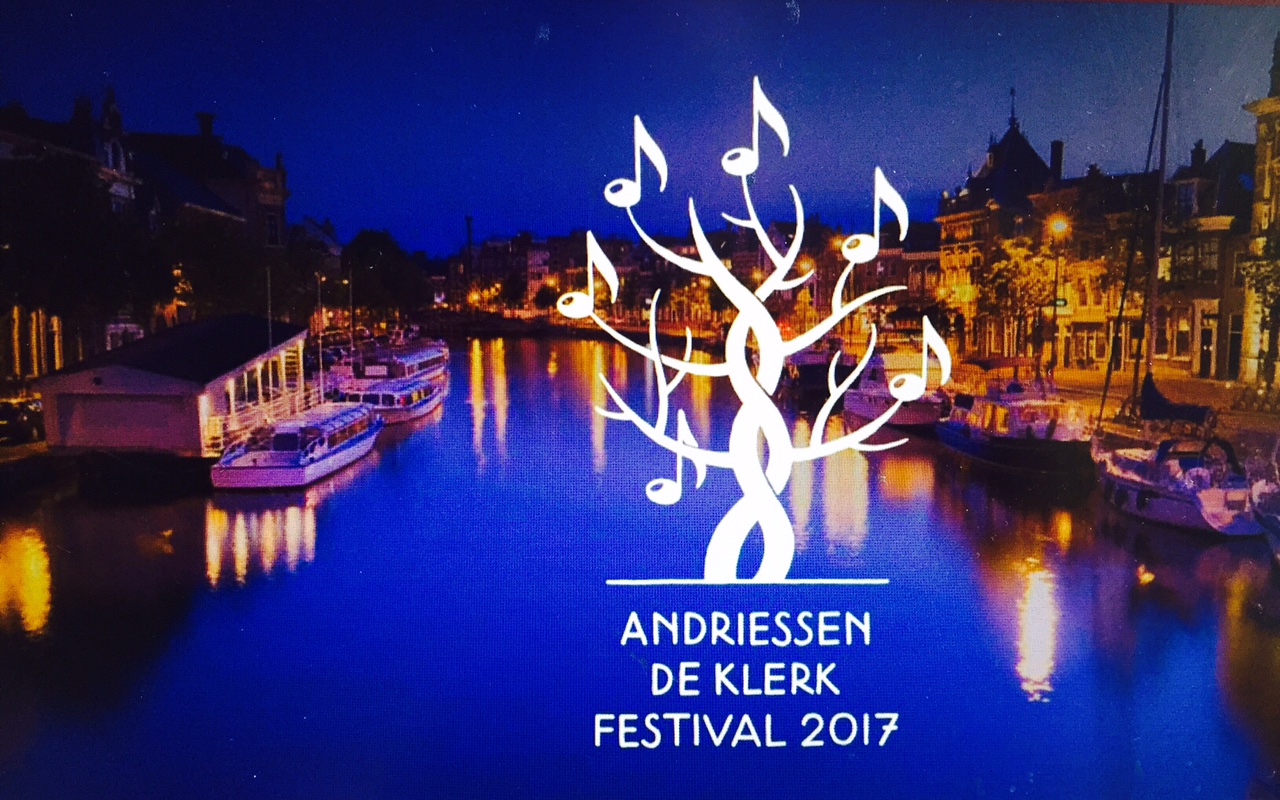 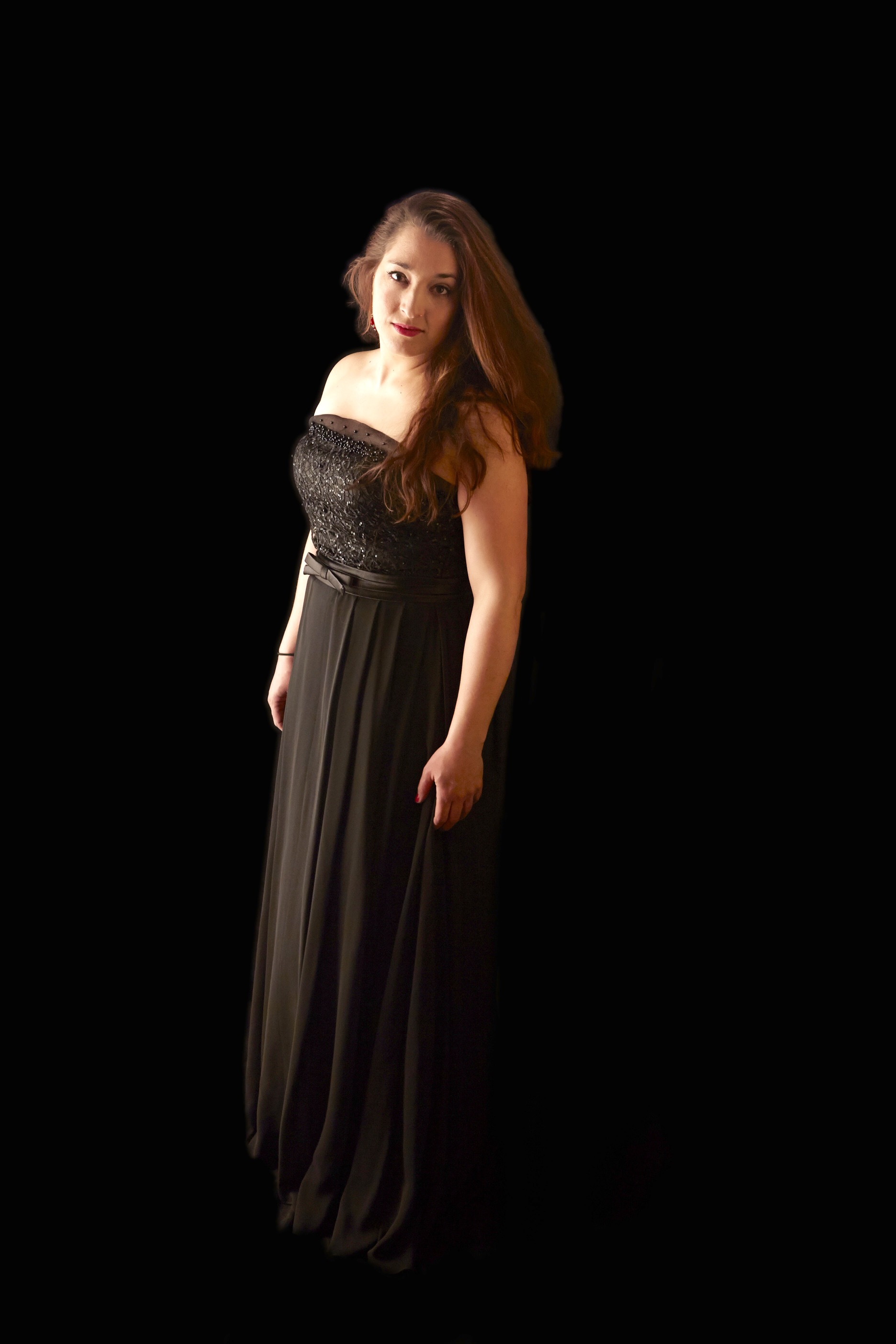 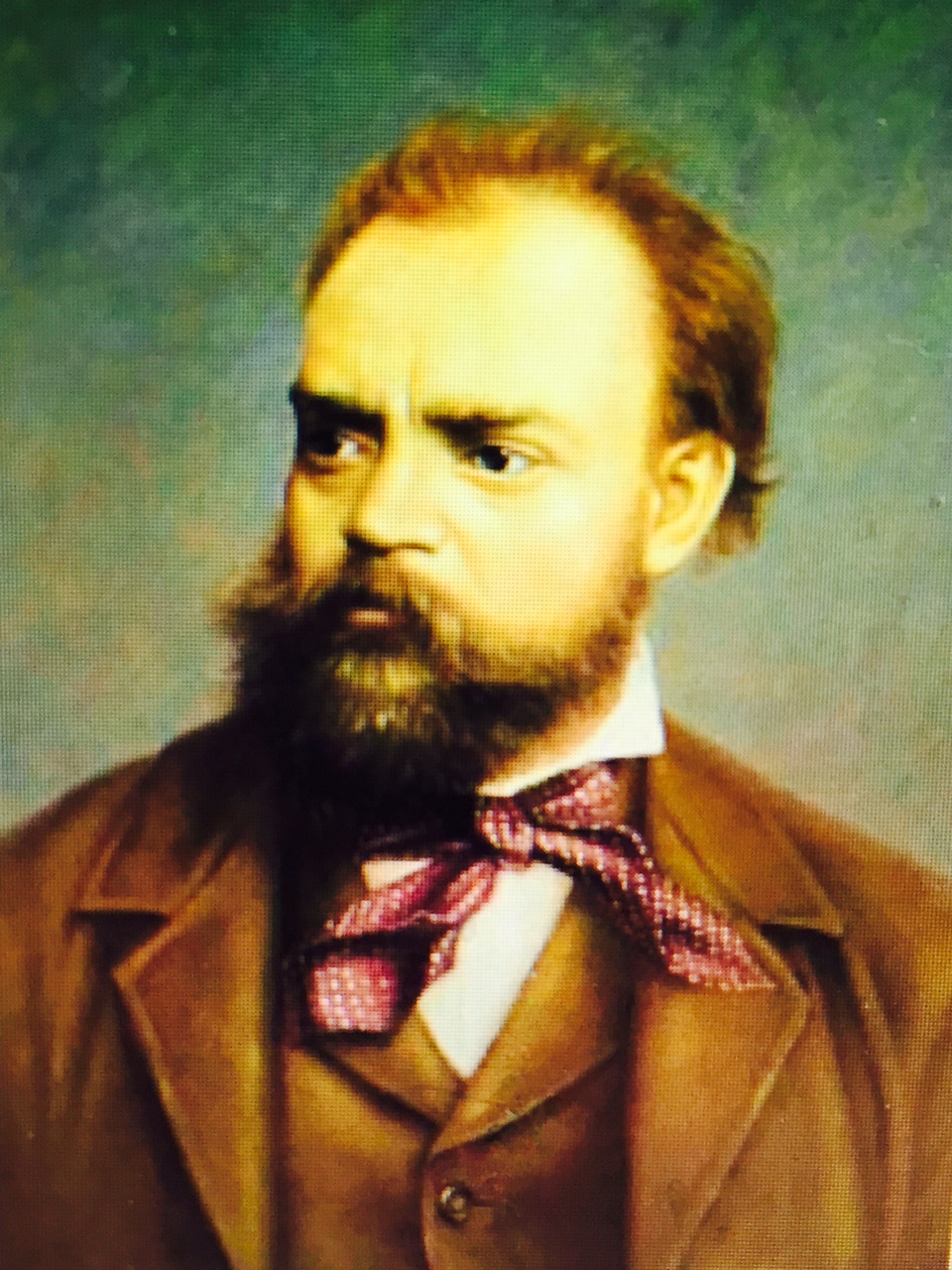 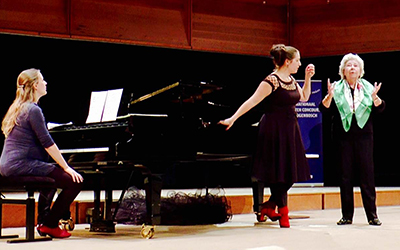 Whether you like music by Schönberg , or contemporary opera or not, you will be struck at the

performance of alto Carina Vinke in the programme Moonstruck Intoxication. She put up a world-class performance in Pierrot

She won admiration by the fantastic timing with which the lengthy pieces of rather surrealistic text in German and English were given a place in the difficult musical language of these composers. At the same time she acted with an apparent naturalness and ease as the auditive alter ego of actress Ilse Ott, who responded wordless.

Vinke and Ott gave a mysterious performance of text (in a hybrid form of singing and reciting) and movement, on Schönberg’s characteristically abstract music.

The interaction between actress and singer, in a beautiful stage setting and with suggestive lighting, was fascinating.

New Opera Amsterdam has left a fascinating mark with its first production Moonstruck Intoxication, not only for itself, but also for ‘new opera’ in general. Three contemporary works were combined into a heavy, but intriguing whole.

Alto Carina Vinke and actress Ilse Ott made a fantastic duo, both in Pierrot Lunaire and Miss

Donnithorne’s Maggot. Ott did not say a word, bur her facial expression and gestures spoke volumes. Vinke’s acting was also top-class, and she brilliantly sung her difficult parts, while fully involving her voice in her acting.

Moving, beautiful, and perfect was the emotive lament Erbarme dich by Carina Vinke. Many a tearwas brushed away at the basilica.

Miranda van Kralingen, down with flu, was replaced by Carina Vinke

but she had the flu, like half the country. That is a pity, because this Dutch soprano rarely performs,

and hardly in a special work like Il Tramonto for voice and string quartet by Ottorino Respighi.

The last-minute solution was perfect, a better substitute than alto Carina Vinke could hardly have

been possible. Il Tramonto, the Sunset, is a work with special dramatics. Respighi evokes a serene

atmosphere in this reflective poem by Percy Shelley, in which a woman laments for the death of her

love, and is looking for peace in memories. The drama is not in passion or anger, but in mourning

resignation. The piece takes its expressivity mostly from the role of the string quartet, which mainly

She looked for the inside of the music, the simplicity, the obscurity, introverted and unmistakably

stricken with grief. Her sincerity moved deeply, her colourful voice was warming, and the absence of

any attempt to glorify this music, was moving.